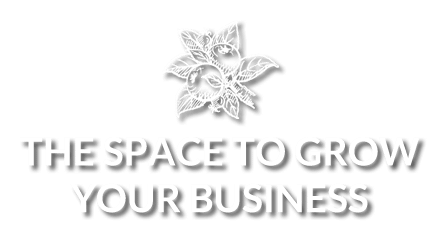 Over the last 20 years we have converted and restored the old farm buildings on the Estate as a base for businesses. The Phillimore family have lived in this part of south Hampshire since the 1860s coming to the area to be near the Royal Navy in Portsmouth. Before the development of the golf course and hotel in the 1970s, my father had a prize winning herd of pedigree Guernsey cows which he built up from the 1940s onwards. Sandy Lane and the fields around, with its many fresh water springs has been a site of habitation for thousands of years and many flints (over 10000 years old) from the Mesolithic era are now in Fareham museum found near to the 2nd hole of the Meon Valley golf course. Iron Age finds, Roman kilns and a medieval farmstead near the site of the hotel are also part of the historical tapestry of Sandy Lane. 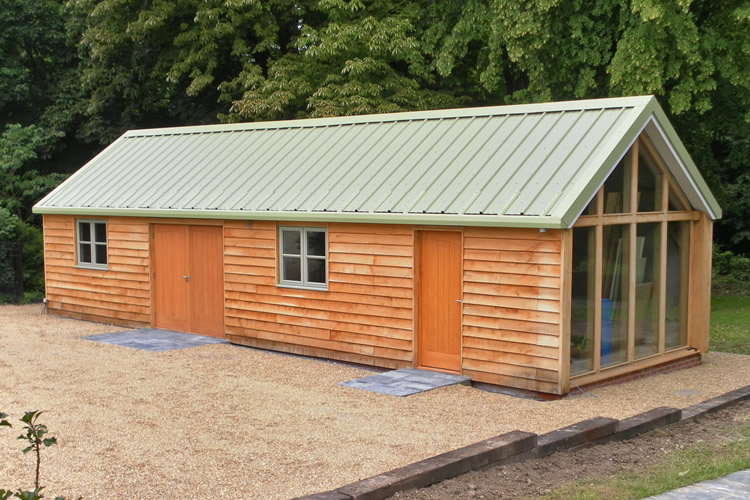 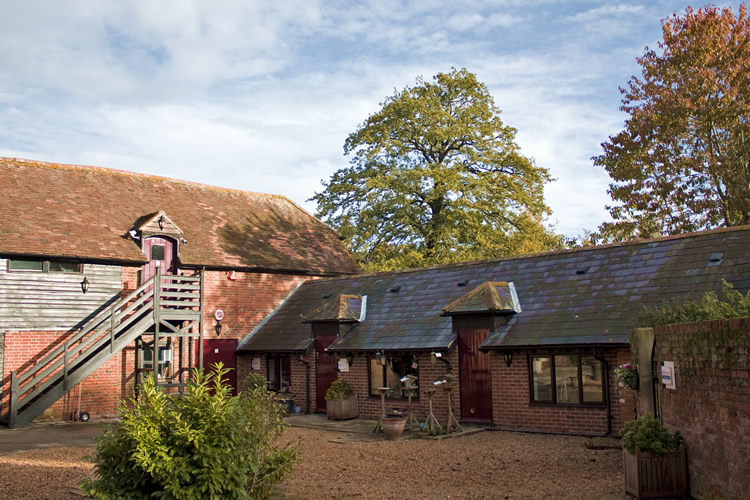 If you would like us to contact you when a unit becomes available please register your interest.

All our units offer plenty of on-site parking, advanced IT infrastructure plus a great working environment.